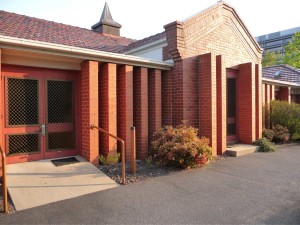 Richard Mackay has more than 20 years’ experience in providing expert evidence on heritage matters to courts in NSW, Queensland, Victoria and the ACT. He has served as a court-appointed expert and participated in mediation hearings and high-level negotiations which have resolved highly-contested issues. 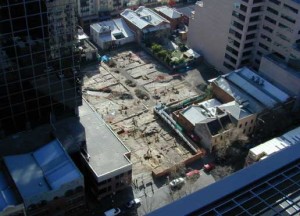 Richard Mackay is one of Australia’s most prominent urban historical archaeologists, having directed a range of large-scale, widely publicised, archaeological excavations at highly-significant sites in both Sydney and Melbourne. Projects such as the ‘Big Dig’ in Sydney’s historic Rocks have shed new light on the convict experience and colonial Australia. Richard Mackay is experienced with both the statutory requirements and commercial realties of contract archaeology; whether in an urban context, part of a land release development or infrastructure project. 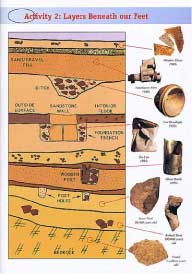 While at GML Heritage, Richard Mackay worked collaboratively with Astarte Resources to produce award-winning education kits about Australian heritage and archaeology. These kits were a direct response growing interest in heritage among school students and teachers, as well as the inclusion of ‘heritage’ in curriculum content in both NSW and Victoria. Richard Mackay remains committed to sharing and communicating the cultural significance of important places with the next generation.