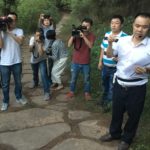 Dating from the 4th century BC, ‘Shudao’ is the name of a group of ancient roads leading south from the former Chines capital, Xian, between Shanxi and Sichuan Provinces. The roads were a major engineering feat for their time, traversing challenging montane territory and thousands of kilometres, using cut and flagged stone pavements and extraordinary timber plank roads, cantilevered from sheer cliffs along narrow gorges. For 2000 years these routes were major conduits for political, economic, cultural and religious communications between the central and the southwest regions of China. 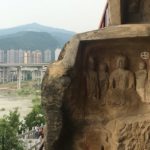 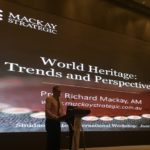 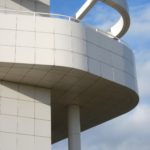